What is the Proof of History Consensus Mechanism? 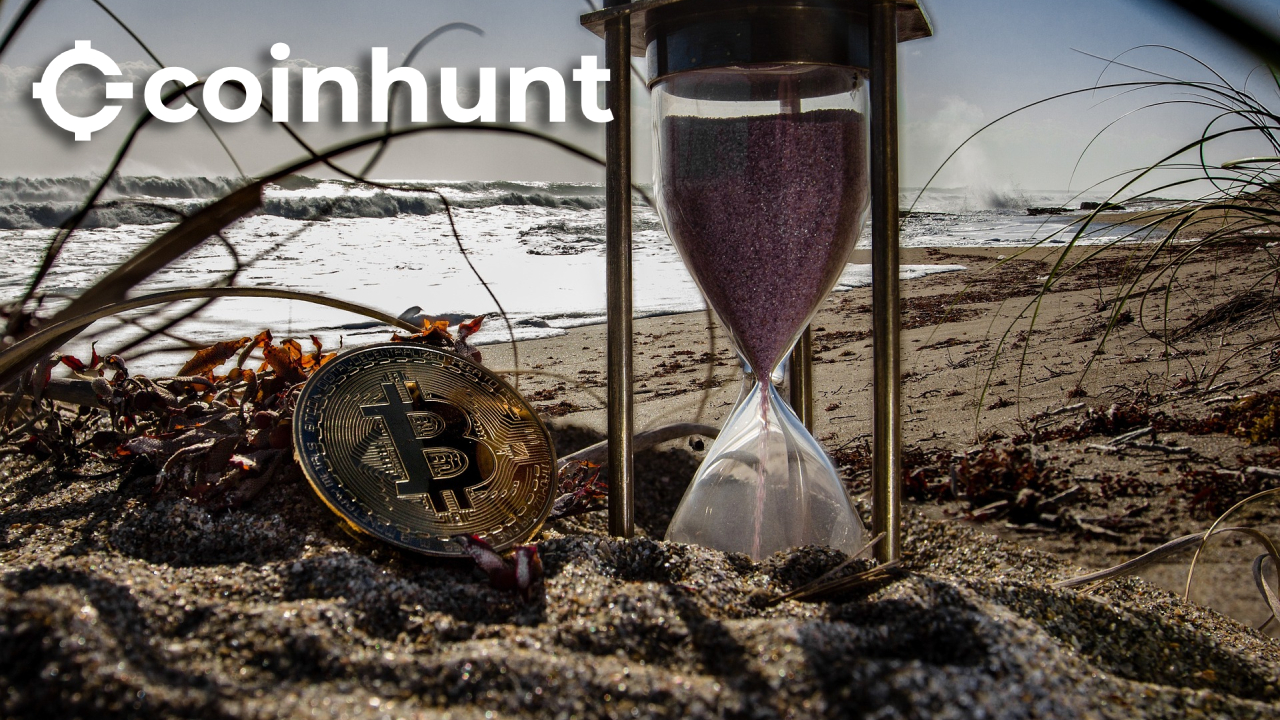 The biggest point of contention in blockchain technology is the best consensus model to use. Bitcoin pioneered the concept of blockchain and Ethereum pioneered the concept of smart contracts. However, both networks faced a lack of scalability. The major reason for the scalability challenge is the PoW consensus mechanism. Developers are constantly trying to come up with solutions to reach a consensus with new management. Consensus algorithms that eliminate bottlenecks caused by Proof of Work by ensuring decentralization and security include PoS and dPoS. The new algorithm included in the game, PoH, is a consensus acceleration method rather than a consensus protocol.

Proof of History (PoH) is a consensus protocol designed by Solana developers and is only used by the Solana network so far. This mechanism aims to save time by queuing certain events. This mechanism proves that an event occurred at a specific date, hour, minute, and second. For example, it is clear between what hours a photograph was taken during a tennis match. It is not possible to take that photo before or after the match. However, this consensus mechanism does not take pictures of events. Instead, a specific hash algorithm is used. Hashing based on past events certainly doesn't happen before or after the event.

Proof of History is actually based on the old concept of Verifiable Delay Function. This function needs a certain number of events and numbers that have already occurred. Output generated via the SHA256 hash algorithm is publicly verifiable and publicly available. In this way, it allows checking whether the PoH function result of an entire network of nodes is correct and whether the node is doing its job correctly. 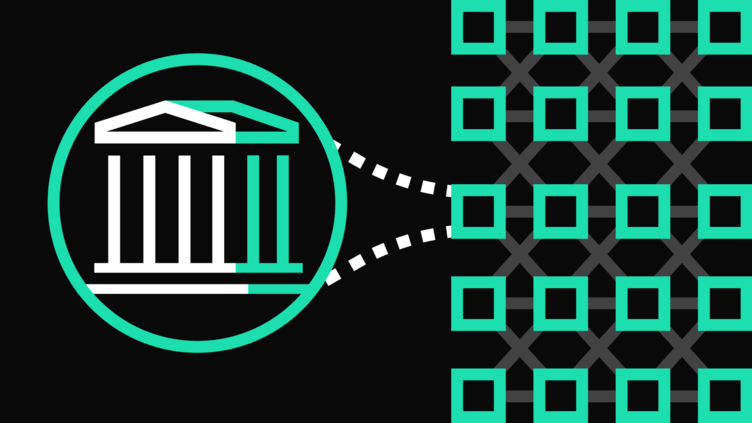 The leader is a single entity, yet the system is designed to remain decentralized. The leader executes the transactions stored in RAM and sends these transactions and the signature of the final state to the replica nodes called Verifiers. Verifiers use parallelization to execute arbitrary portions of the same transactions in state copies to verify that the leader is behaving honestly.

Solana has enhanced the PoH mechanism with Proof of Stake. In this way, Verifiers can determine whether the Leader is honest or acting maliciously. If a failure is detected by two-thirds of the Verifiers, the Leader is replaced and the Verifier with the largest voting power moves to the Leader's position.

Solana blockchain can process more than 60,000 transactions per second. Compared to the Ethereum blockchain, this number is thousands higher. This is why people are putting Solana first among Ethereum killer smart contract platforms. Solana's high scalability is based on both the PoH mechanism and other protocols from the developer team.

In the Solana network, a single leader takes and combines all transactions to create proof of history. A more centralized leader takes control of the order of transactions. This system achieves a very high scalability, and the speed of the network is equal to that of the leader's computing hardware. This scales the speed of the system with Moore's Law. The disadvantage of this system is that the Solana network crashes frequently.

No Sharding in PoH

Most smart contract platforms scale their systems through sharding, where the network is split into smaller chunks to speed up transactions. In this system, each shard has fewer nodes and this can cause security vulnerabilities. The network is then prone to a one-piece takeover attack.

Solana supports Proof of History with a security protocol called Tower Byzantine Fault Tolerance (Tower BFT). This way, participants can stake SOL coins to vote on the validity of the PoH hash. This protocol penalizes players who vote for something that doesn't match their PoH record.

The technology underlying Proof of History is somewhat complex. This technology, when combined with Tower BFT, provides a very good solution to the scalability problems of the blockchain. Transactions that are time-stamped and scaled to unlimited will enable up to 710,000 transactions per second on the network. If blockchain technology is to be used easily and smoothly in all areas of our lives, solutions such as PoH are of great importance in this adaptation.

The Coinhunt team continues to provide information to the cryptocurrency community with up-to-date articles. The following articles may also interest you.

What Does Crypto Winter Mean, How Is It Different from Bear Season?