Top New Cryptos that emerged in 2022 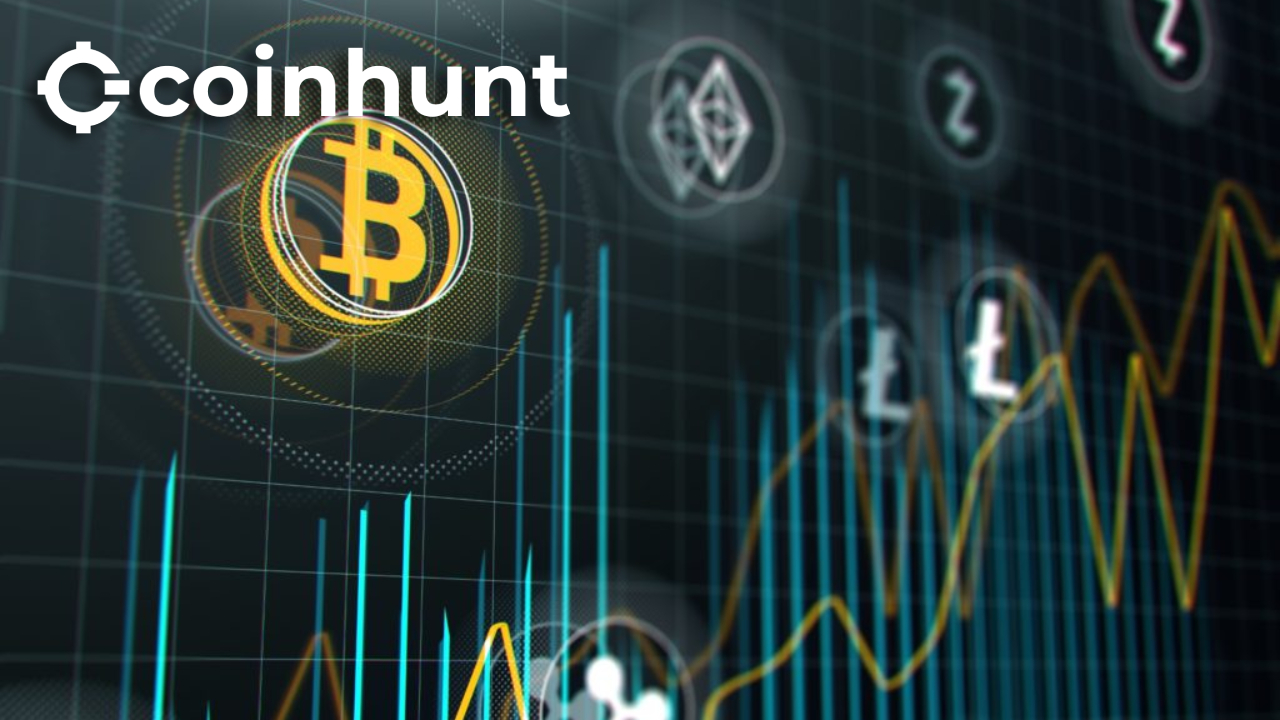 The cryptocurrency industry has underperformed the market in 2022 as concerns about stablecoins, regulations, and central banks rise. Still, this performance has not stopped developers from launching new cryptocurrencies this year. Indeed, it is estimated that the number of cryptocurrencies has risen to more than 20,000.

While the number of coins is growing, many investors are finding it difficult to find the best ones to buy and where to buy them. For one, many new cryptocurrencies are not listed by popular exchanges like Coinbase. For that reason, many users have to do a research online trying to find reviews and guides on which new coins came up and how to buy these coins.

A good example of this is Shiba Inu, a coin that was started in 2021 and went parabolic within a short period even though it was not listed by most exchanges.

If you would like to know more about Shiba Inu, the German site Cryptomonday.de created a complete guide on "where to buy Shiba Inu (wo kann ich shiba inu coins kaufen)". According to this site, "Der Shiba Inu Token hat auch enorme Renditen für frühe Investoren hervorgebracht." which translates to English as "since it was launched, Shiba Inu showcased tremendous returns for early investors".

Even if you don't speak German, you'll be able to see clearly the best brokers and exchanges to buy this coin.

The emergence of new cryptos in 2022

Move-to-earn is a relatively new concept that is changing how blockchain can be used to solve real-world problems. It is precisely changing the fitness industry by rewarding people for exercising. Leading this trend is StepN, which has become one of the biggest blockchain projects in the world.

StepN is incorporating the concept of fitness and NFTs to help reward people for walking and running. Users first buy running shoes and sneakers in the form of NFTs. They then activate their phone’s GPS and make money as they exercise. They are paid using a cryptocurrency known as GMT, which has seen its market cap grow to over $500 million. At its peak, the coin was valued at over $2 billion after it rose by over 30,000% from its lowest level.

ApeCoin is another cryptocurrency that emerged in April 2022 and soared the cryptocurrency ladder. It was launched by Yuga Labs, the company that introduced the Bored Ape Yacht Club (BAYC). BAYC is one of the biggest projects in the Non-Fungible Tokens (NFT) industry.

ApeCoin is used in the BAYC ecosystem to do a number of things. For example, holders can participate in decision-making about BAYC. In the past few months, they have voted on several governance issues. For example, they voted against leaving Ethereum’s network. It will also be used as the coin of choice in the platform’s metaverse product.

Optimism is a leading blockchain project that seeks to become a leading alternative to Ethereum. It has been embraced by some of the top developers like Uniswap, Synthetix, and Perpetual Protocol. It has a total value locked (TVL) of more than $356 million.

Optimism has existed for a few years but the developers launched the OP token in 2022. After rising initially, OP tumbled and is now valued at over $175 million. The token is now used to help with the platform’s governance features.

How and where to buy these new cryptos?

Many online exchanges take time before they approve new cryptocurrencies. They do this as they do their due diligence about the coin. That happens because many new cryptocurrencies that have been launched are outright scams. For example, Coinbase agreed to launch Shiba Inu in September 2021, five months after the coin was launched.

As you decide on the exchange to use, focus on the one that is safe and the one that accepts your preferred money transfer option. Some of the most popular options are PayPal, credit and debit cards, and bank transfers.

Second, you can opt to use decentralized exchanges (DEXes). These are platforms that don’t have a single authority. Instead, they are governed by the members of the community who hold their respective tokens. A good example of these DEXes are Uniswap, PancakeSwap, and Bancor. These platforms tend to add new coins within a short period.

Finally, you can buy the new coins in the form of a CFD. A CFD is a financial product that tracks the price of a real asset without giving real ownership. When you buy GMT CFD, you will benefit when the price rises but you cannot use it as intended. For example, you cannot send it to another person.

The sell-off in cryptocurrencies has not slowed the development and launches of new coins. In fact, the number of new coins is rising at a fast pace. In this article, we have looked at some of the newest ones that have made headlines. Other popular coins that have been launched in 2022 are Lucky Block, Cube Bank, and REU.