Metaverse Tokens Are Up 400% Despite The Crypto Crash 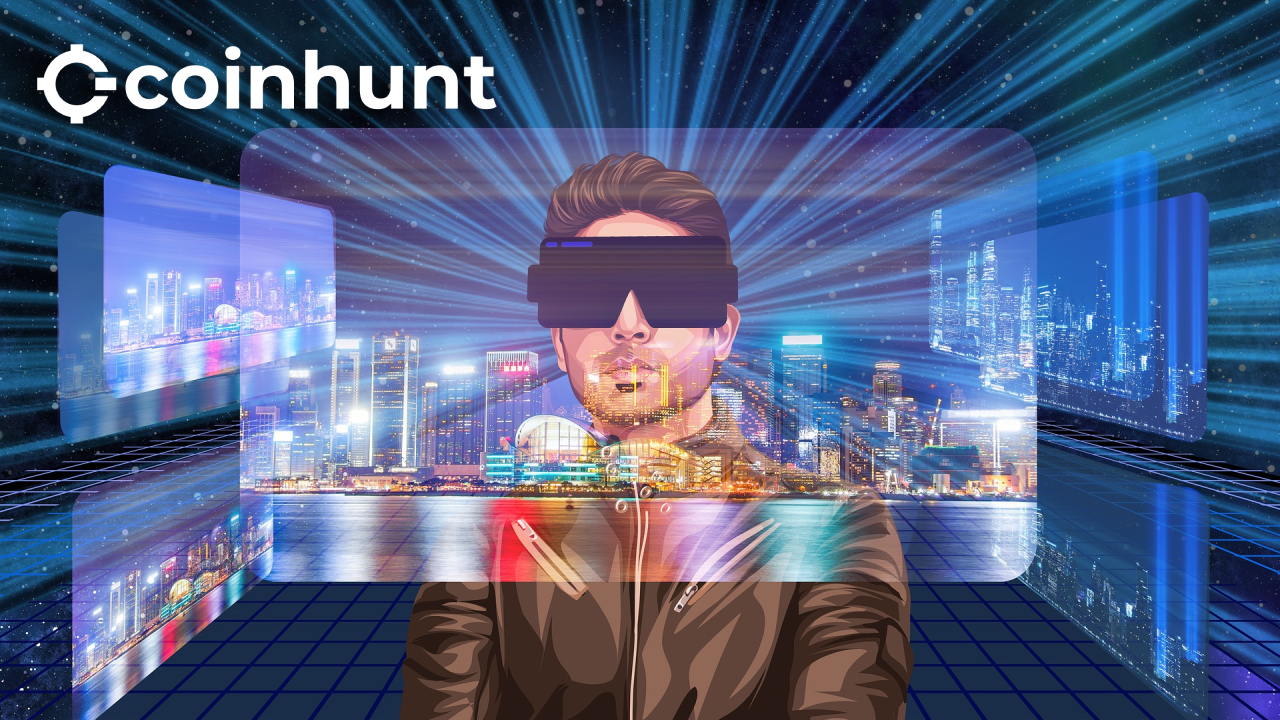 Since the beginning of May, crypto market crashes. Nowadays the majority of cryptocurrencies are decreasing in value, however, there are some crypto tokens as well that continue to increase in price. These tokens are known as Metaverse tokens. It seems that despite the recent crypto market crisis, Metaverse tokens are continuing to rise year over year. They have beaten all other token categories in terms of y-o-y returns and are up roughly 400 percent. In 2021, the Metaverse witnessed a surge in popularity and media attention, as major corporations revealed plans to build virtual venues in the future. Because of the increased interest in a virtual world, it’s not a surprise that the Metaverse tokens are maintaining their growth rate. In this article, we’ll discuss which are the crypto tokens that increase in value and whether or not it’s a good idea to invest money in these tokens.

Nowadays there are several Metaverse crypto tokens in the marketplace, which are worth below $1. These coins that have the potential of increasing in price are WAX (WAXP), Mines of Dalarnia (DAR), and Decentraland (MANA). Let’s discuss these one by one and see whether or not they can be good investments.

In the last few months, the blockchain community has been more interested in Wax (WAXP). The use of WAXP tokens streamlines e-commerce transactions and the digital commerce industry in general. WAXP's trading volume has increased by 1250 percent from Dec 2021, resulting in a 32.81% growth in market value.

If you are a type of investor who wants to generate money even in the moment of a market crash, you have several options. Firstly, you can start swing trading. This means that you can speculate on price movements in the marketplace and use Bitcoin Smarter, or another AI-generated trading platform, which will allow making money even when you are asleep. Or you can just buy asset like WAX and keep it until it reaches the desired price level.

The WAX coin is now valued at $0.0085. In terms of WAX price estimates for the remainder of 2022, people have different opinions. Some analysts believe the price will rise to about $0.12. Some experts predict that the token's price will rise, even more, reaching $0.42, before the end of the year. It’s value is expected to rise to $0.521 in 2023, making it a solid investment opportunity.

Mines of Dalarnia, a play-to-earn game incorporating mining, multiplayer fighting, and resource gathering as elements, is powered by DAR, an Ethereum token. It is possible to utilize DAR to trade on the in-game NFT marketplace, and vote on the platform's future. At the moment of writing this the price of the token is estimated at $0.307. When it comes to price projection, there are several ideas among investors and analysts.

Other analysts, such as those at WalletInvestor, are more gloomy about the future price of Mines of Dalarnia, reporting December figures as low as $0.0326. To put it another way, the DAR price is predicted to reach an average price level of $13.84 by the end of the 2030 year, with a minimum price value of $13.45. The highest price of DAR is expected to be $16.54, as well.

MANA is the platform's cryptocurrency and the in-game money of Decentraland. LAND may be purchased or traded in the virtual world using MANA, an ERC-20 token.

Decentraland (MANA) is the most well-known and valuable Metaverse crypto game, having launched in February 2020, with a market valuation of over $1.5 billion. Decentraland is a 3D virtual environment that may be accessed through a browser or a desktop application.

On a daily time level, we are expected to witness a return to the 20-day exponential moving average. Before MANA's price is rejected at resistance, this should boost its price back up to roughly $0.90.

In contrast to many other cryptocurrencies, MANA has not fallen below an RSI level of 30 since June, despite the current high panic in the market. Thus, investors' pressure to hold onto and sell their holdings is modest.

Nowadays no one knows when the market will become bullish again. Currently, several macroeconomic indicators indicate that long-term crypto winter is imminent. When using the holding approach, however, bear markets give the highest rates of return on investment.

Is It The Right Time To Invest In?

As the crypto market continues to crash, it’s hard to say whether there is a right time to invest money in crypto assets or not. However, it should be stated that nowadays in the marketplace there are some tokens that are outperforming. If you are a type of investor who likes to take risks and wants to use the buy and hold strategy, you can try to invest money in the tokens that are performing well and are expected to increase in value. However, as the crypto market is quite volatile and no one can tell you what will exactly happen in the future, in terms of price changes, it’s all up to you.

At the moment of writing this, the crypto market is still bearish and there are several factors that affect the marketplace in a negative way. However, at some point, experts hope that the market will rebound and turn back to its previous state. If you are not a type of investor, who likes risking his/her money, you can just invest a small amount in the coins that are projected to grow in the price level.