Is It Too Late to Invest in Bitcoin? 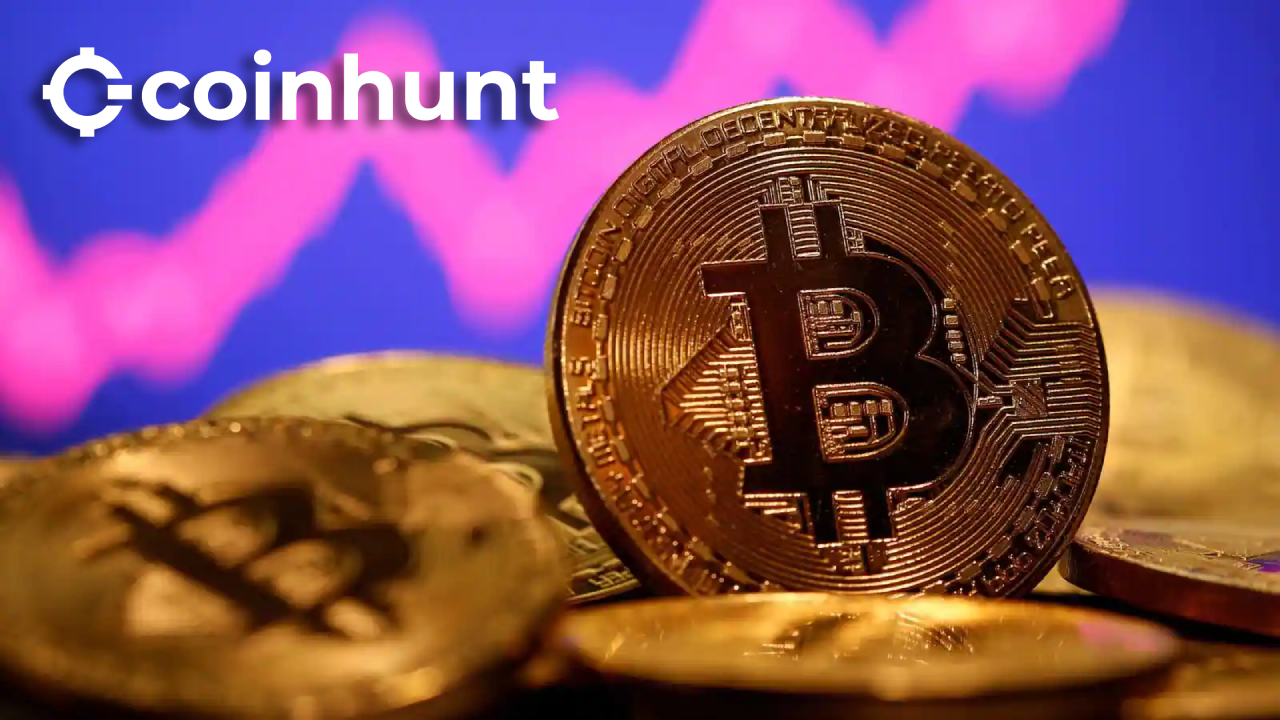 Worried that you might have missed the rise of cryptocurrencies? Or is it too late to invest in crypto? Are there still early investment opportunities for this asset class? From the mid-1990s to the 2000s, internet adoption had reached a tipping point. If we are experiencing something similar with cryptocurrencies, we could see a marked increase in the global crypto adoption rate.

According to known data, approximately 240 million people in the world currently use cryptocurrencies. That's just over 3% of the world's population. In February 2021, 106 million people used cryptocurrencies, while in May 2021 this number reached 203 million. Considering that 3% is still a very low rate and if we consider that the adoption has increased at a certain rate, we can say that it is still early to invest in Bitcoin, but not too early.

If Bitcoin's adoption trend continues, cryptocurrencies may soon exit the early adoption stage and move into hyper-adoption like other technologies. Because after a certain point, adoption rates can double once again, just like last year. Bitcoin price has dropped 30.5% since the beginning of the year, however, the number of companies accepting payments with Bitcoin continued to increase noticeably.

In addition to all these, many big country executives, especially US senators, say that cryptocurrencies are permanent and should be included in diversified investment portfolios. 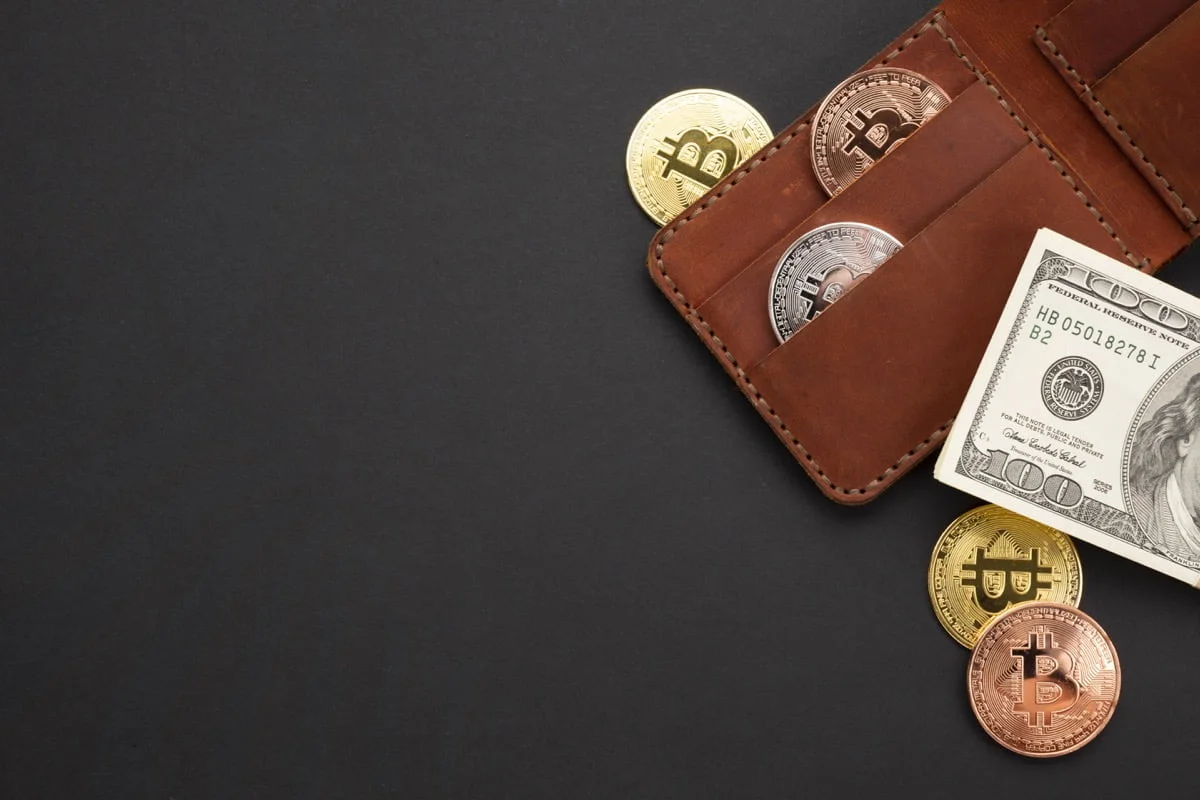 Despite regulatory pressure and mining restrictions from Russia, China, and various European countries, Bitcoin has survived. So much so that many cryptocurrency miners value Bitcoin so much that they leave their country and continue mining elsewhere.

Why Is It Too Late to Invest?

According to some, Bitcoin is not doing anything special that could not be achieved before it. They also claim that even though Bitcoin has no intrinsic value, it is dirty money that can be used by criminals and causes the emission of polluting carbon gas.

In addition, although Bitcoin has a more stable price than before, it is still very volatile compared to other markets. What drives many people away from Bitcoin is hyper volatility. People avoid investing in assets where someone like Elon Musk can dramatically change the price with a single tweet.

Skeptics consider cryptocurrencies to be worthless assets. According to them, cryptocurrencies are only speculative assets and do not have long-term viability. Others think that the central banks' refusal to give up their monopoly on monetary policy will bring the price of Bitcoin to zero. The good news is Bitcoin will never be $0.

Blockchain technology, decentralization, DeFi, smart contracts, NFTs, P2E gaming, metaverses, DEXs, AMMs, DAOs... They are all part of the cryptocurrency industry and will continue to value it. 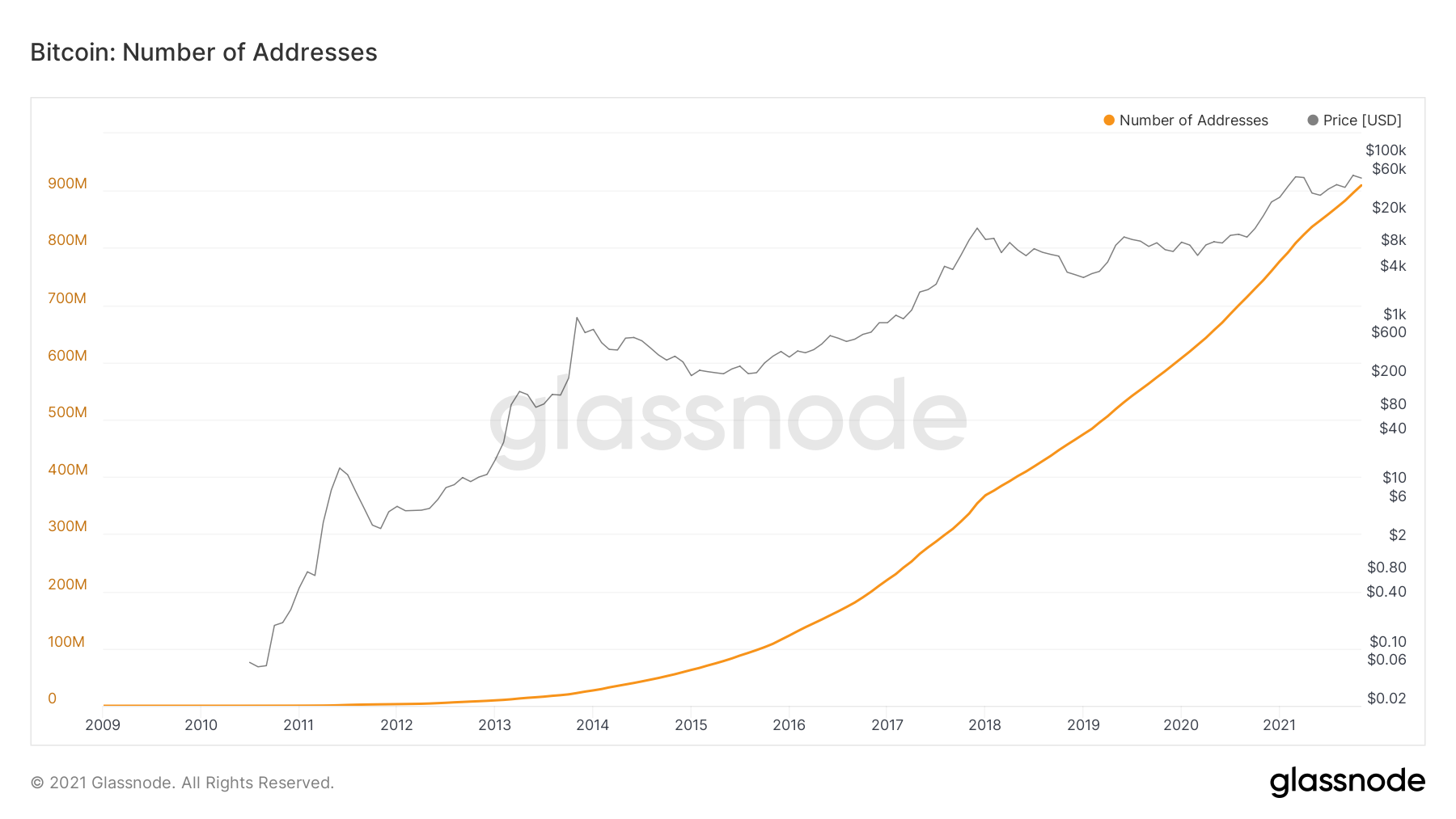 Commodity prices continue to rise as governments around the world continue to mint and spend money. We all know that the purchasing power of our money will continue to decline in the future. When we examine Bitcoin's long-term charts, we can see that it can protect us against inflation.

Bitcoin ETFs are offered to investors in various countries around the world. ETFs make it easy for institutional investors and users struggling with cryptocurrency trading to invest in Bitcoin. ETFs are also a harbinger of governments' acceptance of Bitcoin as a valuable asset.

Since the gold-backed ETF was launched in 2003, the price of gold has risen close to 450%. Let's remember once again that the other name of Bitcoin is "digital gold". Bitcoin, like gold, has a limited supply. In fact, we do not know how much gold will be mined, but we know that Bitcoin will total 21 million units. So Bitcoin is a deflationary currency. If you're going to keep Bitcoin in your wallet for several years, it doesn't really matter at what price you buy it.

You may also be interested in our articles below.

What Does Crypto Winter Mean, How Is It Different from Bear Season?

Top New Cryptos that emerged in 2022