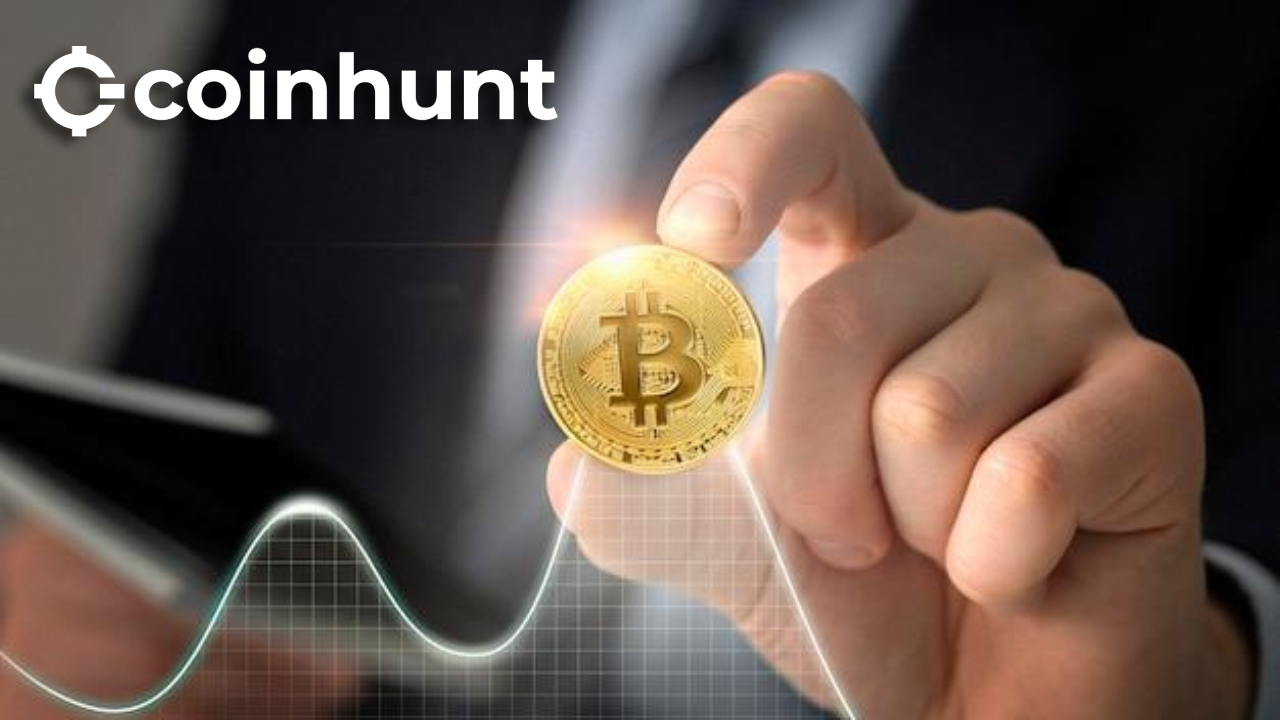 A significant degree of volatility comes with conflict, regardless of the asset class. It will be even more difficult for investors to stick to their strategies or buy Bitcoin and other cryptocurrencies.

Immediately after the invasion of Ukraine by Russia began, Bitcoin fell below $35,000, while Ethereum fell below $2,400, but both have subsequently risen. Due to current geopolitical concerns in Europe, approaching inflation, and the likelihood of interest rate hikes by the US Federal Reserve, among other causes, Bitcoin has declined by more than 30% since its November high of $68,990. The price of Ethereum dropped to its lowest level in late January.

When Ukraine ordered them to freeze any accounts belonging to Russians, many large cryptocurrency exchanges issued uncompromising comments, with some using crypto's history of libertarian values to support their actions. However, many people discreetly complied with the sanctions strategy intended to cripple Russia's economy.

The disconnect between the words and actions of crypto's biggest players shows the wide range of difficulties that the crypto community now faces as a mainstream industry amid a geopolitical and humanitarian crisis — one that appears to be a watershed moment for the top cryptocurrencies and investors who want to buy Bitcoin.

On the Ukrainian side, digital coins have lived up to their reputation for facilitating funds transfer across international borders, with admirers raising more than $54 million in bitcoin donations.

However, on the Russian side, the ostensibly borderless form of money has collided with the reality of international sanctions imposed in response to a major European conflict — as well as the moral question of whether crypto market participants unwittingly aid in the fueling of a war of aggression or aid Russian oligarchs in preserving their wealth.

Between the two, cryptocurrency exchanges and investors who buy Bitcoin — both of whom have espoused what they claim is the libertarian ethos embedded in crypto — have had to grapple with difficult questions about how much they want to embrace a technology that critics argue has little practical value aside from money laundering and investment hedging while requiring massive amounts of electricity and fossil fuel combustion.

Several exchanges have stated that they will comply with US and European sanctions, but will not go beyond what is required by law. No exchange has been charged with being out of compliance by the US Treasury Department.

Russian President Vladimir Putin, according to experts, will not be able to use virtual currency to dodge sanctions on a broad scale since the crypto market isn't big enough, even at $2 trillion, and crypto exchanges have compliance departments dedicated to discovering money laundering.

Several sophisticated tool sets enable regulators to identify sanctioned individuals and countries, track cryptocurrency and fiat deposits and withdrawals, and ensure that they block those users, as they have done from the beginning.

Virtual currency is not what early technologists anticipated — something so strong that governments would never be able to touch it.

The Ups And Downs Of Cryptocurrencies: to Buy Or Not to Buy Bitcoin?

As the rouble has been battered by Western sanctions to squeeze Russia's economy and cut it off from the global financial system, cryptocurrency trading has exploded in Russia. Recently, the Russian rouble fell to an all-time low of 118.35 per dollar.

Several reports indicate that trading volumes between the rouble and major cryptocurrencies reached 15.3 billion roubles ($140.7 million) at a time, up thrice from a week earlier.

According to the data, Russians rush to convert their wealth to cryptocurrency, and many choose to buy Bitcoin. The conflict has fueled the perception that Bitcoin is "not merely a speculative asset, but also a seizure-resistant, policy-independent, longer-term store of value. As a result, it is predicted that many people will continue to buy Bitcoin to preserve their wealth.