Nevada’s Casino Industry And Cryptos - What Should Gamblers Know? 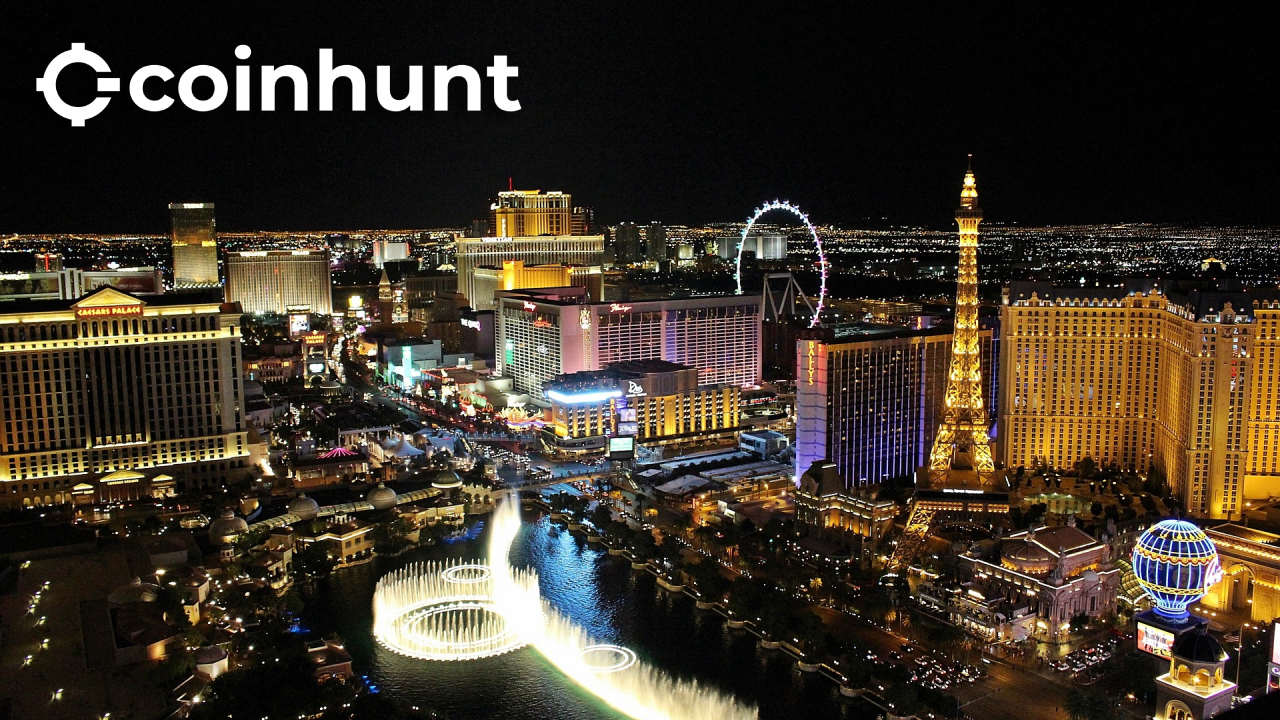 The crypto community has its sights set on the gaming sector as the next major target. There is little doubt that individuals would cash in their digital assets if given the chance to do so in return for something valuable or even common. Derek Stevens, the director of the Downtown casino, has recounted one such story.

When Derek Stevens first started taking Cryptocurrency, he claimed, he expected people to trade it in for a spectacular item. A bag of potato chips was all it was being exchanged for. The third anticipation was that casino kiosks would serve as ATMs. The kiosk machines were being used by customers to convert their cash into digital assets, it was discovered later on. According to Derek Stevens, the machine began recording more deposits than withdrawals as time went on. This suggests that bitcoin will eventually make its way into casino games, which is a positive sign.

Advertisements for some of the most well-known cryptocurrencies were seen on screen during the Super Bowl. Bettors' interest in crypto sports betting grew as a result. The bulk of the media's focus has been on one particular cryptocurrency exchange: Coinbase. Users have to scan a floating QR code shown on the screen.

As the interest in sports betting increases and so does the rivalry among sports betting companies, they try to offer their clients something new and more creative. Consequently, nowadays there are some bookmakers that allow their customers to start usdt betting in accordance with Bitcoin and several other popular cryptocurrencies. Almost every Crypto firm spends between $6 million and $7 million on a 30-seconds commercial. Cryptocurrency's recognition was bolstered by their actions. Sightline Payments' Co-Chief Executive Officer, Omer Sattar, said the casino business in Nevada should stop burying its heads in the sand, particularly when billions of dollars are on the table. Sightline Payments is a gaming-industry digital payment service. The Crypto business, he said, was seeing a serious shift. The new approach has been adopted by several casinos.

Another one of these companies is MGM Resorts International. According to an official representative for MGM Resorts International, a limited number of transactions relating to the casino may be possible using cryptocurrency. Irreverent Labs CEO and co-founder Raul Sood said that Vegas will have to look at metaverse and cryptocurrency at some point. It is still possible to gamble with unregulated digital money via kiosk devices put in different places. Regulations for the casino's usage of digital assets do not yet exist, according to the Nevada Gaming Control Board.

A few months ago, cryptocurrency trading platforms and companies were seen as a curiosity, but now they've become a major part of the national conversation. Approximately a dozen distinct bitcoin advertising spots costing between $6 million and $7 million for 30 seconds of airtime were acquired by cryptocurrency firms during the Super Bowl. The greatest attention was paid to Coinbase's 60-second commercial, which featured little more than a floating QR code. The digital currency exchange is also available in Las Vegas.

Only a few Las Vegas casino companies are promoting cryptocurrencies for non-gaming reasons at this time. Besides advertising messages on electronic billboards at the Fremont Street entrances to Circa and D Las Vegas, Stevens does nothing to promote the machines. “I think we'll run it for a few weeks to let folks know we have them here," he added.

To utilize cryptocurrencies in gaming, the most straightforward method is to use an ATM to convert the digital currency into dollars, which can then be put into a digital wallet or exchanged for casino chips at a cage or a table. No restrictions are in place to control the usage of bitcoin on casino floors by the Nevada Gaming Control Board.

A Bitcoin-based blackjack table isn't likely to exist. Cryptocurrency is not directly used to perform gaming activities according to Jim Barbee, head of the technology section of the control board. If a company or licensee wishes to come forward, they must show us how they intend to do so and how their KYC (know your customer) criteria will be met.

When it comes to the crypto industry, Barbee said that KYC is "massive" since crypto businesses are deemed money transmitters by FinCEN, the US Department of Treasury agency responsible for enforcing banking regulations. Compliance with all anti-money laundering laws and requirements under the Bank Secrecy Act has been a joint effort between FinCEN and the gaming sector. There are still some bitcoin exchanges that aren't adhering to the different regulations.

According to a study published by Crypto.com only last month, there will be 1 billion bitcoin owners by the end of the year. There were 295 million cryptocurrency owners at the end of December, according to the research. Cryptocurrency's fundamental notion might be difficult to grasp even as it grows in popularity: One of the most important aspects of cryptocurrency is the use of blockchain technology to record and trace transactions. Computer networks that do not rely on central authorities such as a bank or government are responsible for maintaining the integrity of cryptocurrencies. Computerized coding and decoding of information are used to prevent fraud in the decentralized digital currency.